Gone When The Morning Came – In Memory of Meat Loaf 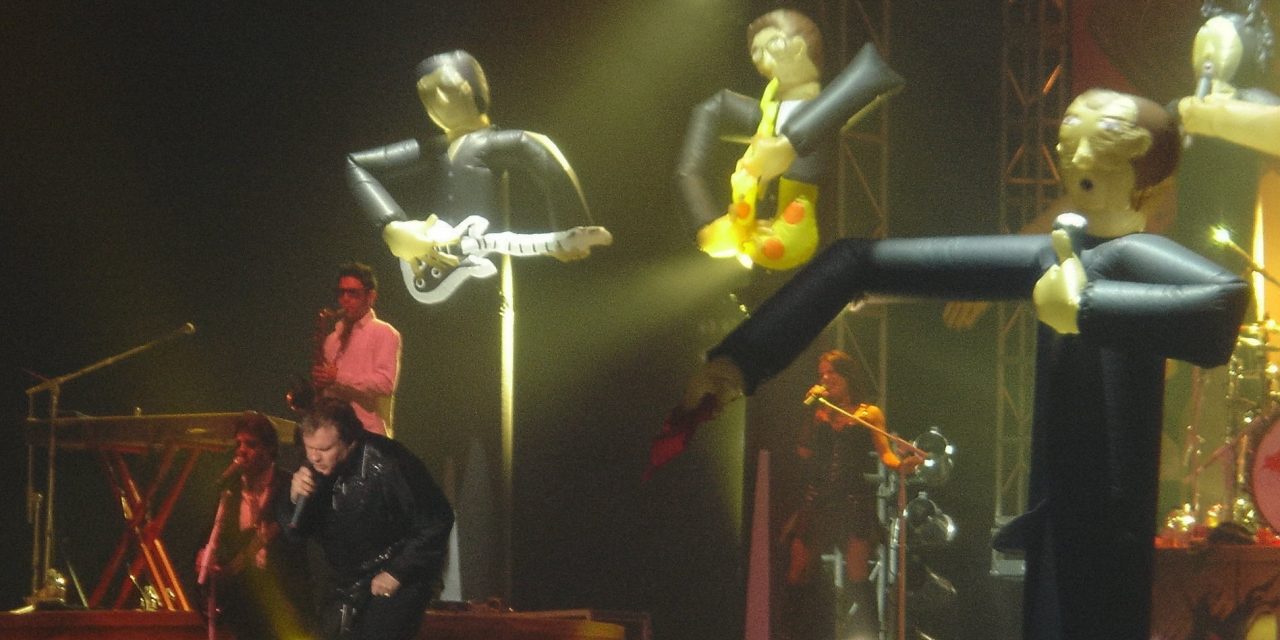 The singer, Meat Loaf passed away on Thursday January 20th 2022. Meat Loaf, his real name: Marvin Lee Aday, but later changed to Michael Lee Aday, roared onto stage and screen as biker Eddie, in the musical production of the Rocky Horror Picture Show, but is perhaps best known for bringing the bombastic vocals of Bat Our Of Hell into our living rooms, our cars, and into the fabric of our lives.

Meat Loaf’s passing was noted by many other stars of stage and screen. The actor and comedian, Stephen Fry, said of Meat Loaf ‘he had the quality of being simultaneously frightening and cuddly, which is rare and rather wonderful’

I hope paradise is as you remember it from the dashboard light, Meat Loaf. Had a fun time performing a sketch with him on Saturday Live way back in the last century – https://t.co/RxoH36OYHw

The vaults of heaven will be ringing with rock. RIP Meatloaf. Give my best to Jim. – ALW

Lord Andrew Llloyd Webber said that ‘The vaults of heaven will be ringing with rock.’ and “Give my best to Jim.’ referring to Jim Steinman, the lyricist, composer, and pianist who brought the album Bat Out Of Hell into being.

The cast of Jim Steinman’s Bat Out Of Hell The Musical, dedicated Friday’s evening show to Meat Loaf. Rob Fowler and Sharon Sexton who play Falco & Sloane in the musical, took to the microphone and vowed to keep the flame of Rock and Roll burning, in Meat Loaf’s honour.

Meat Loaf’s sincere vocal powerhouse was always best suited to musical theatre and rock and roll. It is that sincere nature that caused his words and music to envelop so many of us inside his musical universe. 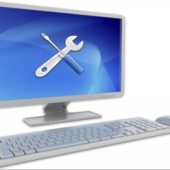 Four and Twenty stories Baked in a Pie